What is cross-platform development?

Building mobile apps on multiple mobile operating systems with the same reusable code as the base is a crisp way of definingcross-platform apps development.

Let me break it down further with an example. Let’s say you want to build an on-demand taxi- hailing mobile apps like Uber on Android, iOS, and Windows. Traditionally the app development process will happen in silos, meaning the Android, iOS and Windows apps will be developed separately.

A dedicated Android developer or team of developers will build the Android app. Similarly, there will be dedicated developers for iOS and Windows as well. This is because it was not possible to repurpose the code written for one mobile OS for another.

Needless to say, this required enterprises to triple the resources and time to build mobile applications on several platforms. It is not an ideal way of developing mobile apps if you are a business that is short on time and resources.

Cross-platform app development makes it easy and cost-effective for enterprises to build multiple mobile apps on various mobile operating systems. It allows developers to reuse or replicate a substantial part of the code to be used for different mobile OS.

Also, cross-platform app development can also carry forward the exact native experience that each mobile OS is recognized for. In other words, the common code base will not affect the native user experience of Android, iOS or Windows Apps. They will still look and feel the same as if they were developed on native platforms.

Cross-platform development platforms like the ones listed below contribute to the cause.

Apache Cordova
Apache Cordova initially launched as Adobe PhoneGap has a long list of cross-platform development tools that are both paid and free. It is open-source software that has been made popular with code repository contributions from big names in the industry like IBM, Blackberry, Google, Microsoft, Intel, etc. (PhoneGap Blog)

Ionic Framework
Ionic is rated high by web developers all around the world for one reason. It gives developers the facility to work a framework that they are well versed with – Angular. The Ionic framework offers the best of Apache Cordova’s plugins and also has inherited several build processes from PhoneGap.

React Native
React native is the mobile app development avatar of React. The world’s most downloaded and used mobile apps like Facebook, Instagram, Uber, and many others arebuilt on React Native. So, rest assured this is a battle-tested framework that you can rely on for making cross-platform apps that have to pull heavy-weight.

Flutter
Flutter is Google’s contribution to the cross-platform universe. It is a mobile app SDK that empowers developers to create top-notch apps in record time. Flutter promises to take away the pain of building Android &amp; iOS apps that work flawlessly with native traits in both the platforms. TheGithub community of Flutterhas an ever-growing repository of documentation and resources that can get you started.

Xamarin
Any coder who knows C# like the back of his/her hand cannot resist working with Xamarin. It is a cross-platform app development tool from Microsoft that helps build native Android, iOS and Windows applications with a common C# as the codebase. Some highlight features of Xamarin include access to native API libraries, integration with Microsoft Azure, SAP, Parse, and so on.

Here are a handful of benefits that will convince you to consider a cross-platform app development the next time you want to build an app.

Reusable code components
Cross-platforms allow repurposing at least 50-80% of the source code developed for a single native app. This means time development teams are spared from the chore of having to rewrite fresh code from scratch each time.

Quicker prototyping
Creating a working prototype is the flag-off point in mobile app development. The entire development machinery marches forward based on the feedback received on the prototype.

However, developing multiple prototypes on multiple platforms can be time-consuming. It is here that cross-platform proves itself to be a worthy choice.

Native app experience
Android apps and iPhone apps have an entirely different user experience. Right from the user interface to the controls and the code, each mobile OS has its way of working. Cross-platform mobile app development can help deliver on those expectations with its access to native libraries and code reuse.

Broad developer base
One of the common challenges that every industry faces today is access to talent. It is not possible to find the right person who has the right mix of skill sets, especially development let alone finding talent for Android or iOS app development. Fortunately, cross-platform app development is immune to it. Cross-platform development tools are based on common
programming languages for which there is a broad developer base. Rest assured, finding talent on a local or global basis would be least of your problems.

Why should you bet on cross-platform application development?

If you have ever been in the backend side of developing a mobile app on multiple platforms, you know how tough things can get. It isn’t an easy task to bring all the teams on the same page and create mobile apps on various platforms that not only look but also perform consistently.

Cross-platform mobile app development helps you quicken the pace at which apps can be built on multiple OS. It facilitates reusing a single code base across multiple platforms. So making mobile apps on Android, iOS or Windows is not going to take forever. There is no compromise on the native app experience either. It is a win-win situation for all.

Why startups need to look into Serverless Computing for Building MVPs? 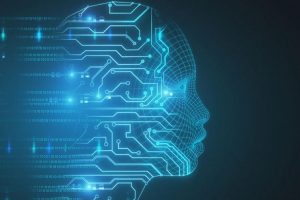 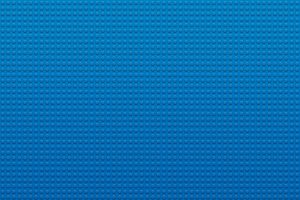 Microservices: Legos for Software Development  We are so much in love with 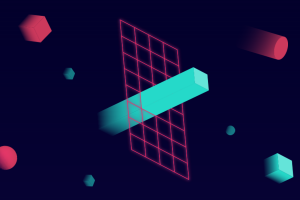 “We’re living in an API-first world — Let’s start developing like it.” 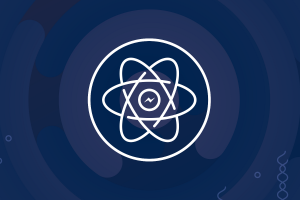 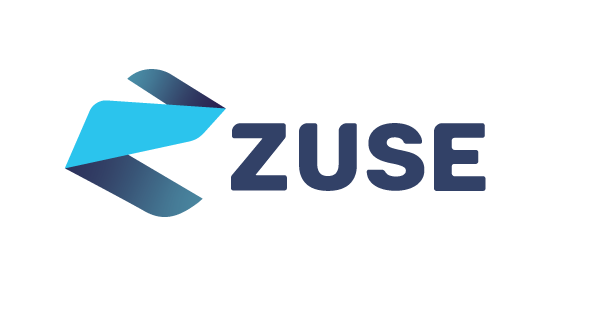